This blog post on cheese types is part of our Food Facts blog series meant to expose some of these funny nuances and illustrate why they matter for your food creations. At Whisk, we glean insights from the half a billion recipe interactions that take place on our platform every month. Accurately classifying and grouping ingredients yielded from these recipes are incredibly important in creating better food experiences. In addition to using AI (artificial intelligence) and ML (machine learning) to help improve our understanding of these nuances, we employ human intellect to train computers on more complicated information that is inherent in food experiences and recipes. Hopefully you learn a thing or two along the way.

We all love cheese, but let’s be honest, do you really know which kinds are made from what type of animal? How about how long they’re aged or their flavor profile? We’re giving you the lowdown on all things cheese so you can be sure to impress your friends at the next dinner party or happy hour.

First, let’s begin with some vocabulary:

Below, we’ll describe some essential cheeses you should really know.

Now that you know the basic cheese-types, go ahead and create the cheese-y recipe collection of your dreams on Whisk for easy sharing and cooking. We dare you.

The free Whisk app is rated 4.8 stars and was featured as "App of The Week" in the App Store and “Best Everyday Essential” in Google Play.

Read Next See All 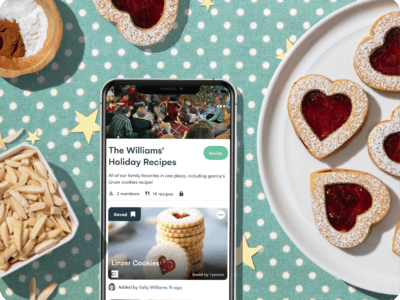 Celebrate the Holidays with Whisk 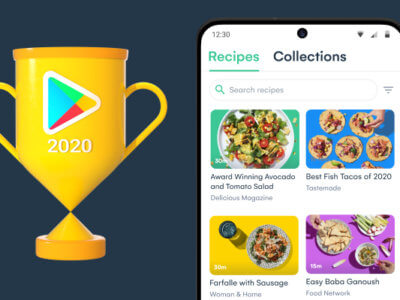 The free Whisk app is rated 4.8 stars and was featured as "App of The Week" in the App Store and “Best Everyday Essential” in Google Play.